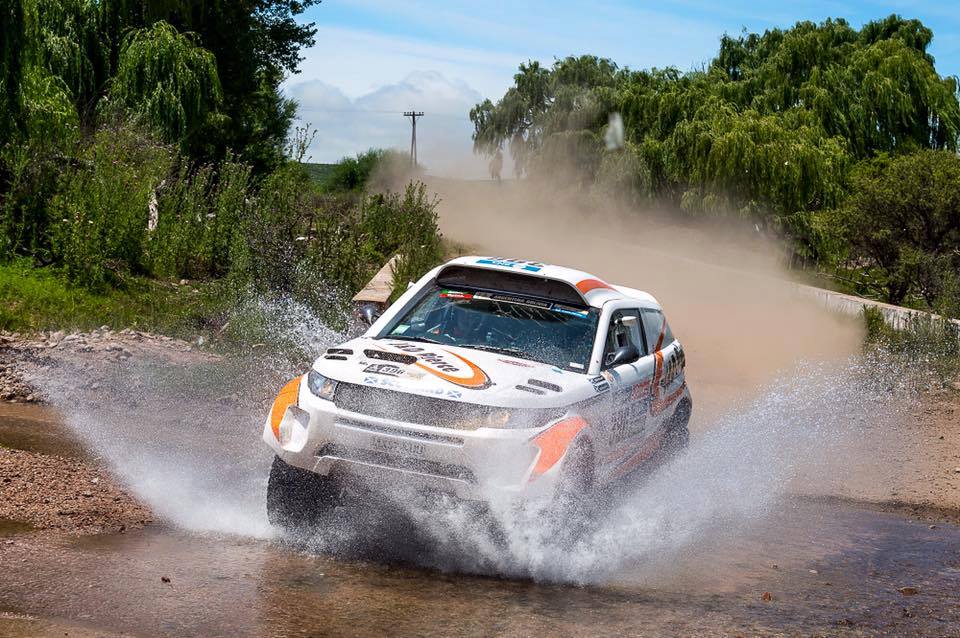 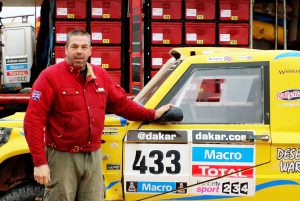 Mike Jones and the Desert Warrior 1 ready for the Dakar.

Since ASO have just released the 2019 Dakar route which if you didn’t know is 100% Peru. I spoke to Mike Jones which has completed the Rally a number of times about his love for the Dakar, he said ” The Dakar will suck the life out of you in many of ways” so of course I wanted to share them with you.

To any fellow Dakar lovers, I’m sure you’ll be able to agree with this.

The Dakar Rally is the ultimate goal for all Off road Motorsport participates, even if you don’t want to admit it, you want to do it.

Like any addict, admitting you have a problem is the start of curing it. The only cure for the Dakar is to race it. #Catch22

The unobtainable is always the most desirable, the more people you see struggle and fail at the rally, the more you want to do it.

Months become weeks, weeks become days and days become hours. What seamed like a good idea 2 years ago in the pub has become one big blur and scrutineering is tomorrow. Where did my life go?

In any other project this budget would be ridiculous, somehow you convince yourself everyday that the budget won’t be that high, but just like that bar of chocolate won’t go on your belly, you ignore the reality that the budget will easily be double your highest guess.

All around you don’t believe and are cast aside, your soul is slowly drained on the alter of Dakar, and all around you suffer the raff.

Remember this saying when Dakar has sucked the life out of you.

On that note, I hope all the teams and individuals are enjoying preparing their cars / trucks / bikes and quads for the Dakar.